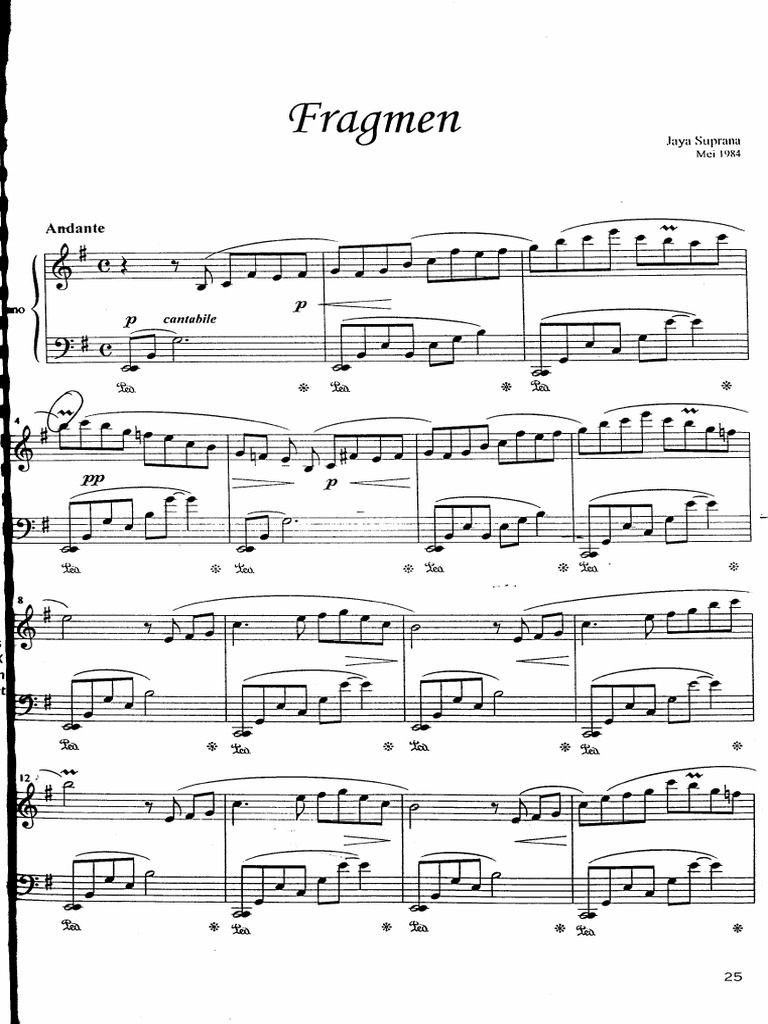 Poom Prommachartone of the most prominent and acknowledged young generation Thai artist.

Other renowned musicians from different nationalities will take part to the festival. In this upcoming edition we will also guest a concert held by the winner of the Ibla Grand Ajya competition, now at its XXV year.

Part of the artists will be invited to perform at Yamaha Music School Ratthanatibhet as well. During the past three years Jayq has already guested about 20 international artists and more than 30 performances.

My sincere thanks to Mr. Tanyalux Luanghvisut, sponsor and supporter of the Festival.

We wish all of you a wonderful musical year! Poom Prommachart Thailand – 9th January, 7. Sonata-Ballade in F-sharp, Op. 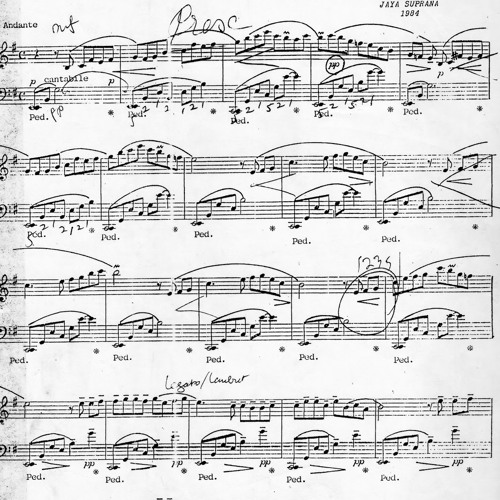